One year ago pop culture conventions stopped happening. Last weekend I went to one that’s now run twice during the pandemic.

Did you forget a painful or traumatizing moment in life? Don’t worry. Social media is here to remind you. Yesterday (March 14, 2021) I opened the Facebook app on my cell phone and got the “here’s what you were doing a year ago!” notification. It proceeded to show me this photo: 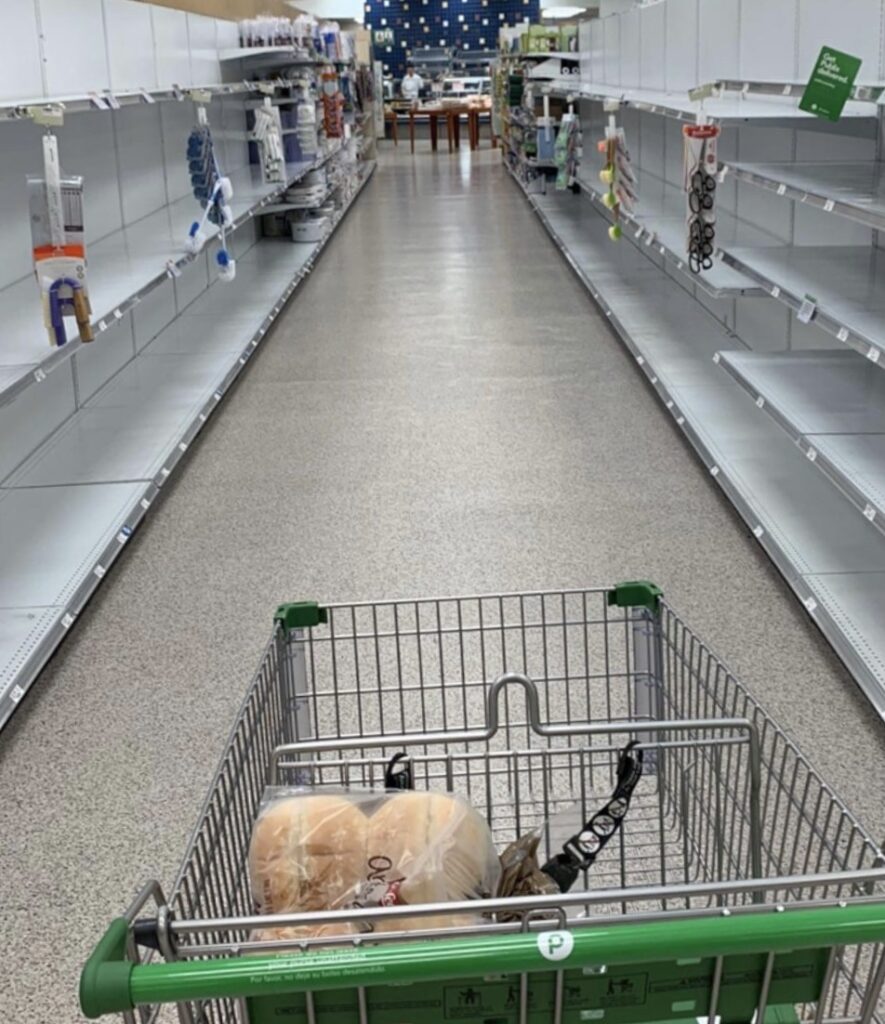 The great toilet paper famine of 2020.

That same weekend last year the world was grinding to a halt. I was watching Alex Jebailey‘s Twitter as he live-tweeted being in the midst of running CEO Dreamland in Orlando, Florida while businesses were systematically shutting down with the hopes of containing the COVID-19 virus. Pop culture conventions stopped happening for the time being.

Eighteen weeks later, Collective Con in Jacksonville, Florida attempted to run their three-day convention with safety protocols in place in the midst of the pandemic. I took the time to check it out and blogged about my observations. You can read that post here.

Last weekend, March 12-14, 2021, Collective Con became the first (as far as I know) 3-day pop culture convention to run not once, but twice, during the pandemic. Let’s take a look at what changed between July of last year and now.

Like the previous year, parking was $10 and, when you pulled up, someone took your temperature in your car. The temperature check person was wearing a mask. However, I didn’t get all the questions I got last year. (“Does anyone have a cough or fever,” etc.) At the next stop, though, there were two parking attendants taking payment. As you can see in my photo, neither of them were wearing masks. This was beginning of a trend that was pretty common through my experience: safety protocols were in place, but they weren’t as focused as the last time. 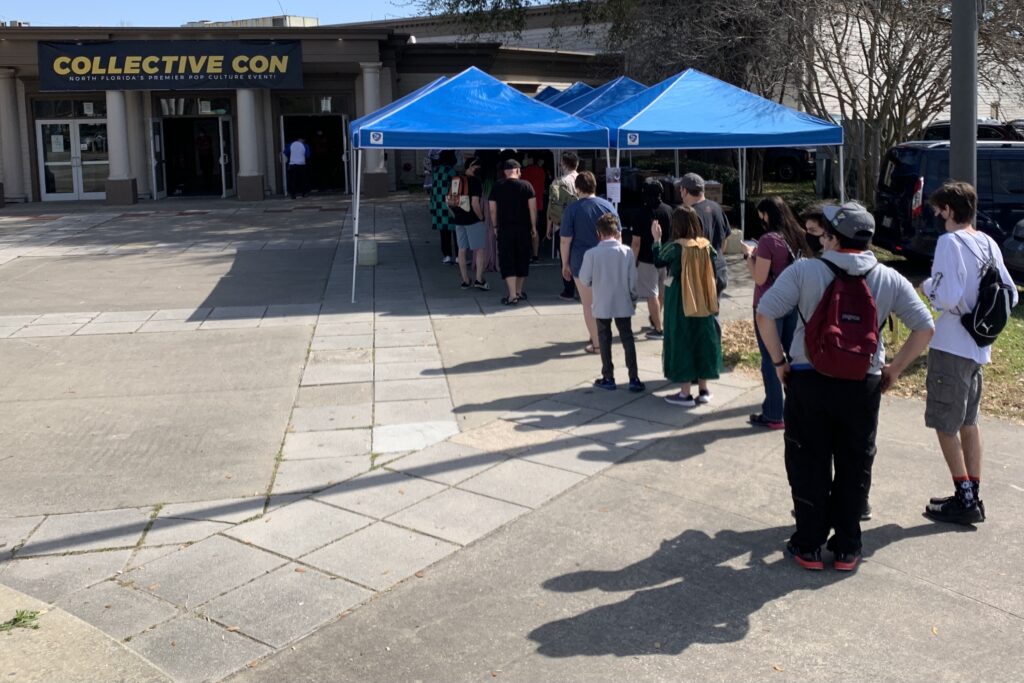 The line to buy a ticket experienced the same challenge Jacksonville Anime Day had three months earlier: there were no social distancing markings to manage people in the queue. I took a photo of the people in line behind me to note how close they were standing. (I kept the people in front of me the expected six feet away.) 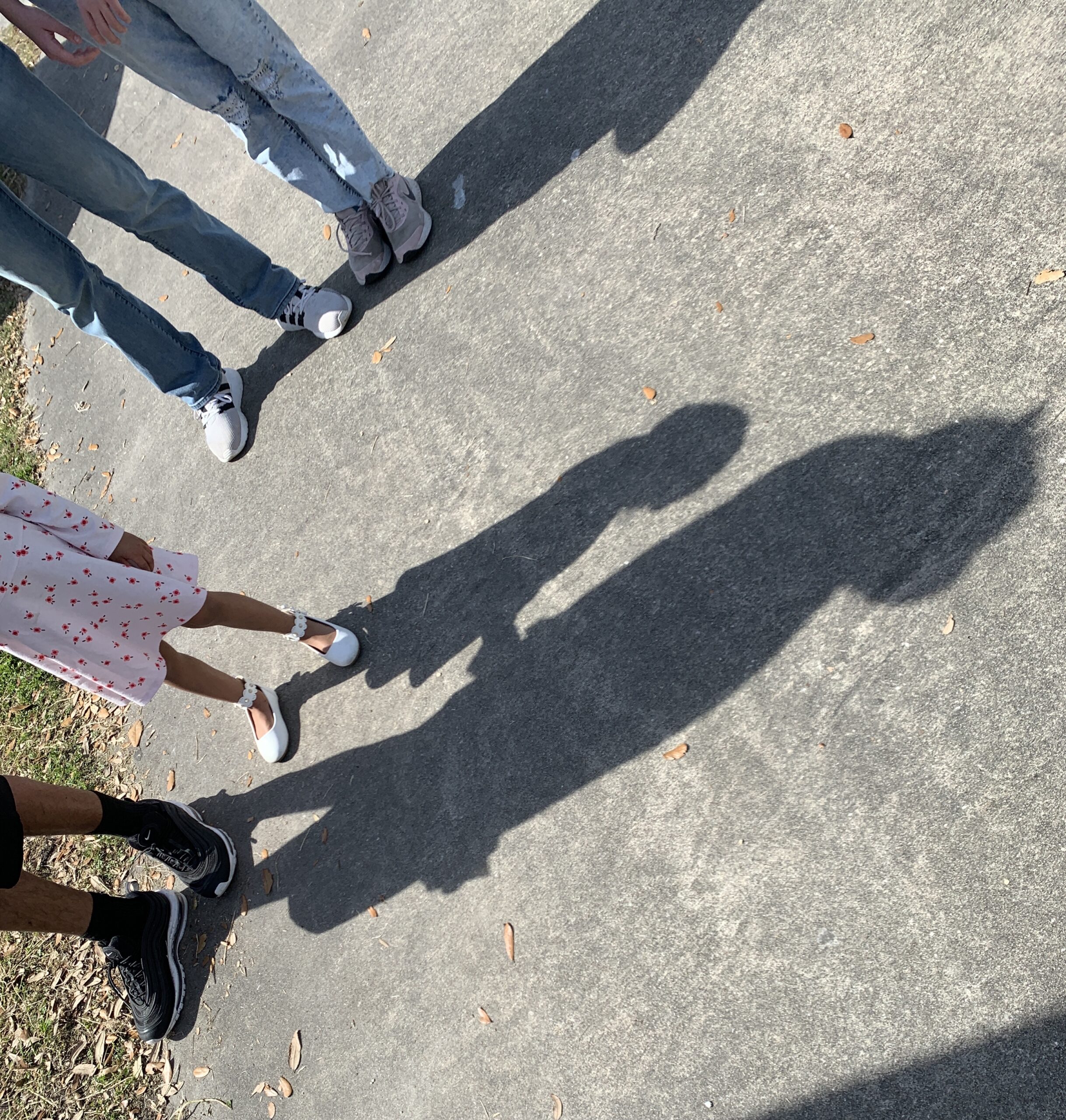 I paid my $40 for a Saturday admission, same price as last year, and walked in. Collective Con used Tyvek wrist bands for single day admission credentials that were recycled from 2019. Instead of lanyards and badges, they opted to give out vinyl wristbands for three day admissions.

I walked in to check out the event and it was definitely busier that last year. I counted approximately 500 people inside at 11:30 AM compared to  around 350 at 12:30 PM the same day (Saturday) in 2020. Walkways were 10 feet wide to make it easier for attendees to distance while exploring the main area. In 2020, however, I measured the aisles as being wider: 12-13 feet. 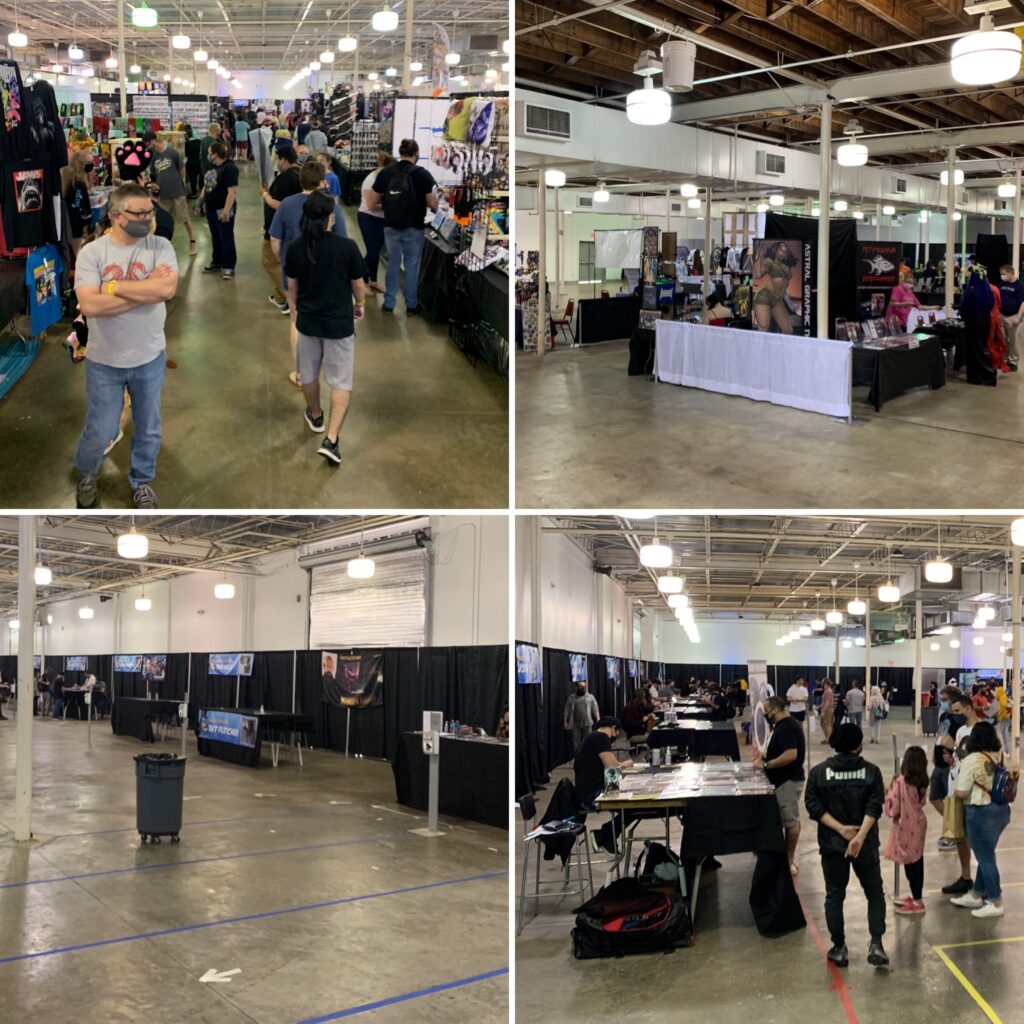 Just like last year, temperature control was minimal and it was very warm walking around the building. As I noted in my previous post: Collective Con doesn’t take place in a convention center or hotel conference center. It’s at the Expo Center at the Jacksonville Fairgrounds where climate control is a bit more challenging.

The panel room was confusing this year. When you walked into the lobby area, you could go right to enter the Exhibitor’s Hall or left to go into the Artist Alley/Fan Tables area. The latter is where the panel room was located and, well, I understand that they were trying to do with these signs, but to me it just looks like there are two panel rooms in different directions:

The panels room was actually straight ahead from this point, all the way in the back. That said, there were no signs indicating the location of the room and both doors to the panels room were closed with signs that said “KEEP OUT”. 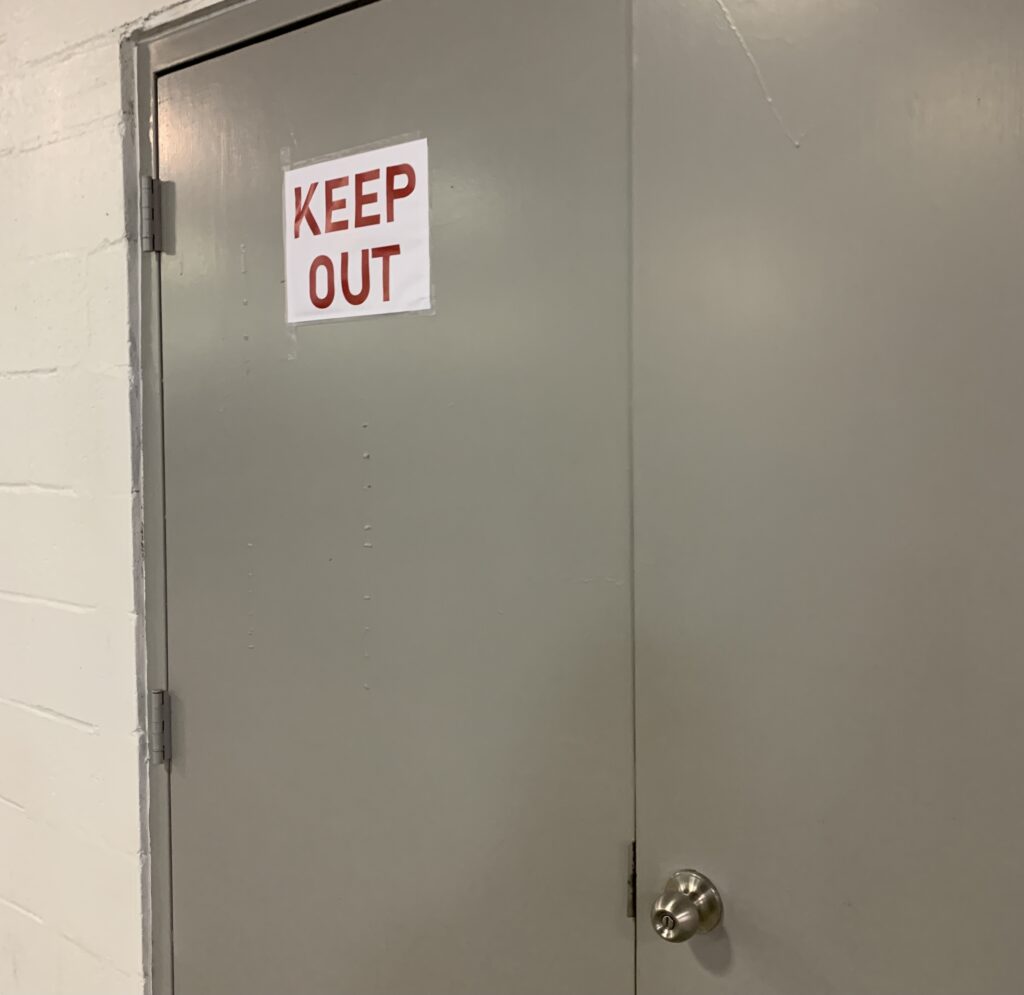 Once I finally found it, the panel room seemed to hold about 40 seats distanced safely from each other similar to the set up last year. In 2020, the room held over three times as many seats.

The guest autograph areas were set up similar to the previous year. I didn’t observe any lines on par with Jason David Frank’s in 2020, but Johnny Yong Bosch and Leah Clark both seemed to be generating some traffic. Unfortunately, even though the markings to stay six feet apart in line seemed clearer this time, they were measured linear and not radial. Therefore you wound up standing about four feet away from people next you in line. 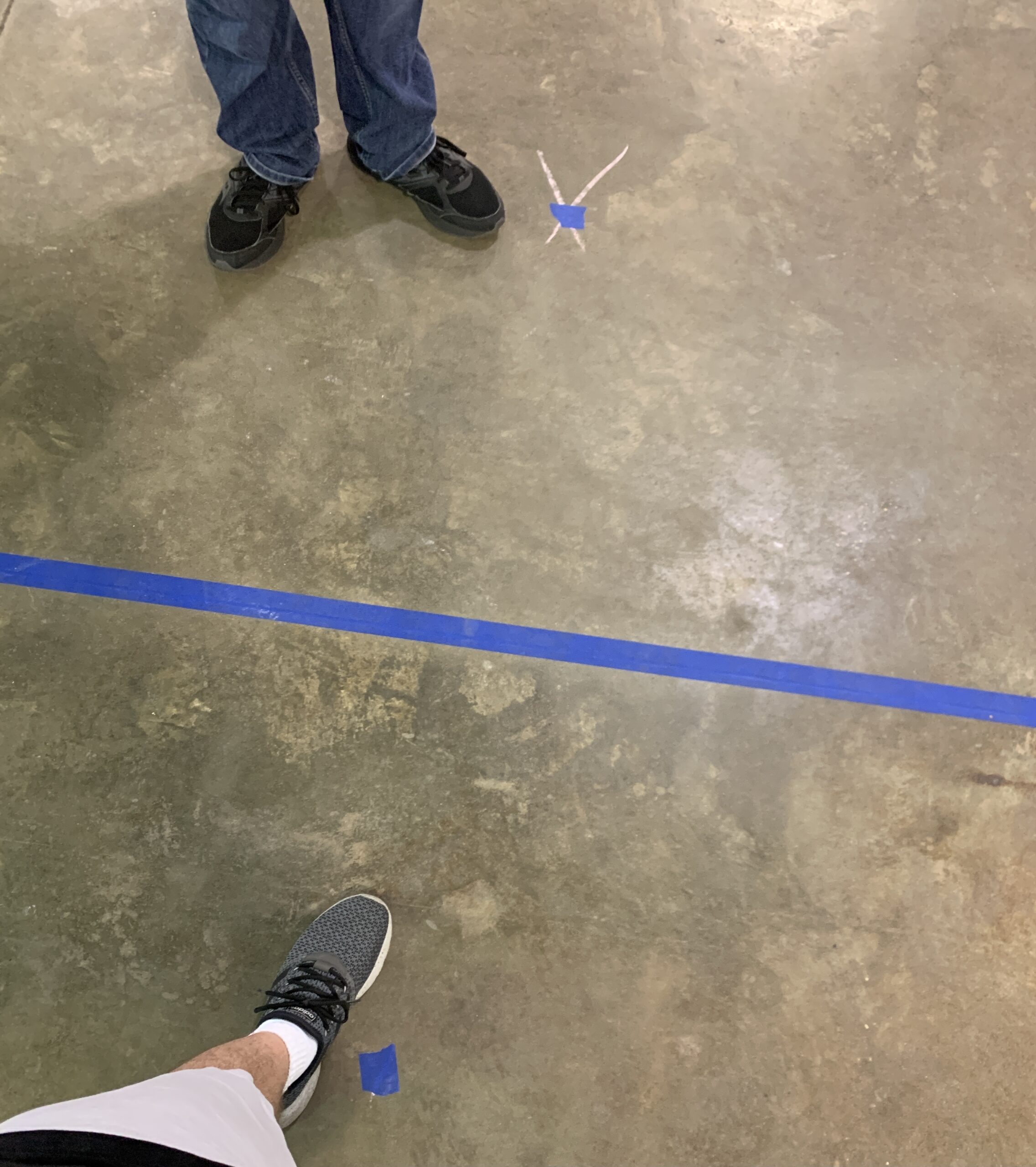 So what’s the takeaway here? That depends on what you’re looking for when you read this blog post. One-day pop culture style marketplace events like toy shows and collector expos have been common for months now during the ongoing COVID-19 pandemic. Two weeks ago, Texas and Mississippi lifted mask mandates and business capacity restrictions. Standard three-day pop culture cons have been happening sporadically since July 2020 with a number of people criticizing it’s “too soon”. Others, based on seeing people at this convention, feel differently.

The conversation is no longer about “when”. It’s now regarding the stances “should be” vs. “it’s happening, now what?”

How you feel one way or another is entirely up to you.

‹ List of Concerts! What was the your first concert? › This week. It was a week. And my arm hurts.